The August 7th Memorial Park at the intersection of Moi Avenue and Haile Selasie Avenue was the site of a bombing attack in 1998. 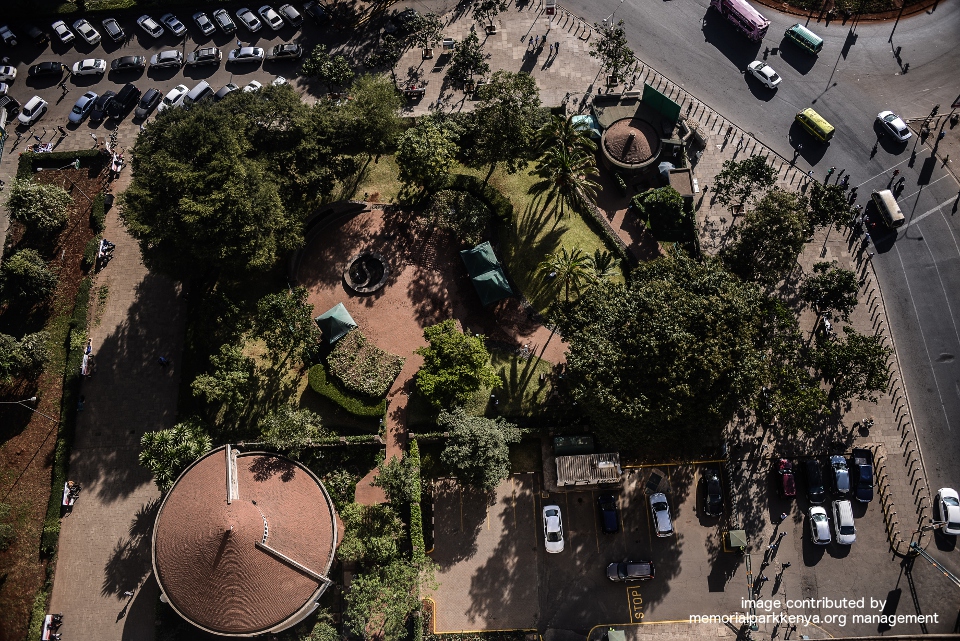 It features a beautifully landscaped garden, sculptures made out of the debris from the blast, and a wall bearing the names of those who perished in the blast. The park also has a Visitors Centre that features a Museum displaying images and exhibits that aim to sensitize the public on the need for peace and tolerance, and an Auditorium that plays a documentary of the disaster.

The end of the First World War in 1918 culminating with the British occupation of the Middle East, marked the beginning of a series of events and actions whose dire implications reverberate to date across the entire world of nations. The origins of the current instability in Palestine and the statelessness of about 4 million Palestinian people is generally traced to this momentous occasion, and the successive policies by the British government, the United Nations, Jewish migration from Europe, the formation of the Jewish State of Israel, and US foreign policy towards Israel. The ensuing dispute has since morphed into a global conflict with no clear battle lines and no holds barred. The combatants; Palestine sympathizers versus any country, organization or individual associated with Israel.

On August 7th 1998, a new battlefront burst upon Nairobi, nearly 3700km from the epicenter of the conflict and eight decades from when the domino effect was triggered, with the bombing of the then US Embassy at the corner of Moi Avenue and Haile Selasie Ave. Nearly 220 people died, with thousands injured in the explosion. A twin explosion happened on the same day at the US Embassy in the city of Dar-es-Salaam, the commercial capital of our neighbour Tanzania.

The US Embassy has since relocated to Gigiri in the outskirts of the city. The site of the old Embassy was converted into the August 7th Memorial Park as a tribute to the victims of the explosion, and to educate visitors on the value of peace. 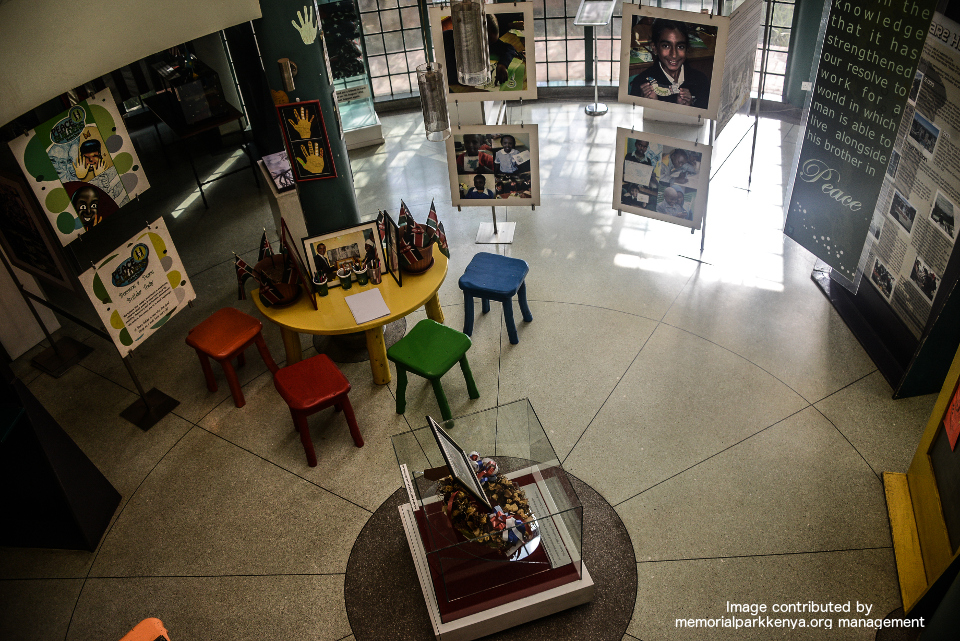 The Park is in the city centre next to the roundabout on Moi Avenue and Haile Selasie Ave junction, about 200m from the Nairobi Railway Station.

Entry fee is Ksh 30 to tour the garden and park grounds.

Entry fee to the Visitors Centre is Ksh 50 for students, Ksh 100 for residents, and Ksh 150 for non-residents.

For further details, contact the Memorial Park’s Events and Site Manager on: